In 1914 Peter Waite bequested the Urrbrae estate to the University of Adelaide subject to a life tenancy for himself and his wife Matilda The land of 53 hectares was being used as agricultural and grazing land.  The terms of the gift was that eastern half of the estate was to be used for purposes of research and teaching in the fields of agriculture, botany, entomology, horticulture and forestry.  The remaining 27 hectares was to be a public park under the control of the University.  The 27 hectares became to be the Waite Arboretum (Gardner, 1990, p.1). 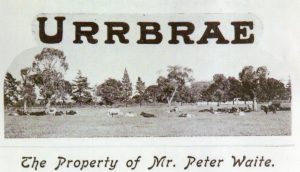 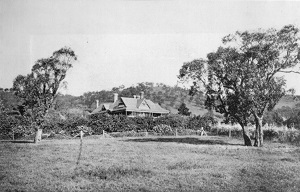 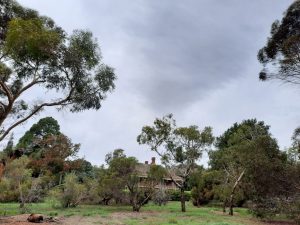 1956 – 1985: Waite Arboretum Curator, Dr David Symon. "As curator of the Waite Arboretum, he made the decision not to water the trees after establishment to see which species performed well on rainfall alone.  The long experience has contributed to the selection of trees for Adelaide Streets, parks and gardens. …" (University of Adelaide 2012).

"Kate is the Curator of the Waite Arboretum and Waite Conserveration Reserve, a position that enables her to implement her knowledge of trees and Australian native plants, her skills in working with volunteers and community groups, and grow her various research interests.  Kate's main interest is improving Australian native plants for horticulture by research into propgation, cultivation, and breeding and selecting new varieties and species.  She also has interests in supporting indigenous knowledge of food/medicines from plants; renewing the Urban Forest, sustainable agriculture and the environment; amentity horticulture (nursery, cut flower, garden design), general horticulture (in particular small fruits and new crops such as essential oils, herbs, spices and Asian vegetables); re-forestation and plant genome conservation.

Kate has added interests in promoting and enhacing opportunities for women in the workplace, particularly in Science (Agriculture and Horticulture), and promoting STEM at all school levels" (Source: University of Adelaide website, accessed 17 April 2020).    https://researchers.adelaide.edu.au/profilekate.delaporte

Kate as the Principal Researcher led a Ornamental Eucalypt Development Program at the Waite that established in-grounds trials of 20 new hybrid lines, some of which have been planted in the Waite Arboretum.  Two of the hybrid lines are named Eucalyptus cultivars are commercially available – 'Nullarbor Rose and Nullarbor Lime' (Gardner, 2015, p.13) 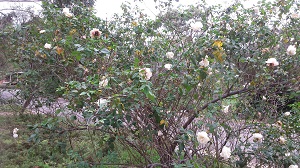 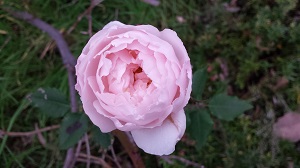 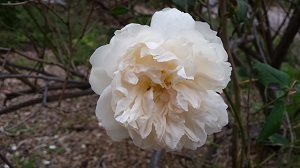 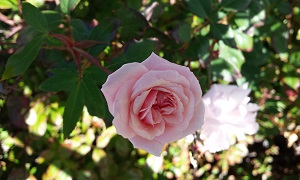 The rose bush from Peter Waite's days continue to flower. 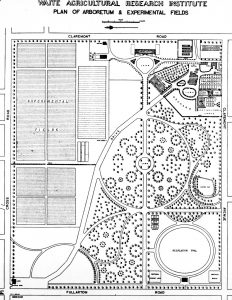 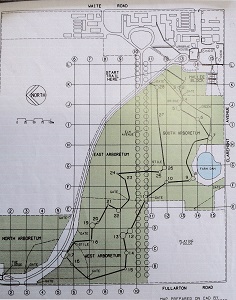 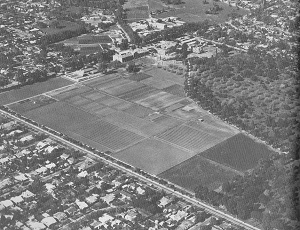 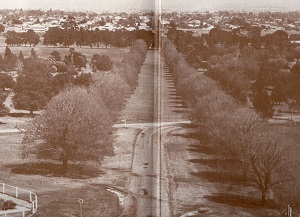 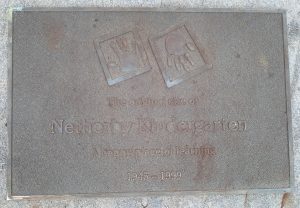 The Netherby Kindergarden articles can be read in a number of FWA's newsletters: