Donate – Caring for the Arboretum 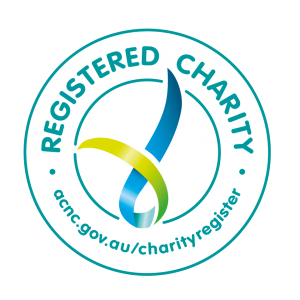 Donations directly to the Arboretum are via the attached form.

All enquiries about direct donations to the Waite Arboretum and Bequests should be directed to Dr Kate L. Delaporte Waite Arboretum Curator, at kate.delaporte@adelaide.edu.au  or on 8313 7405 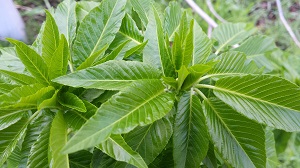 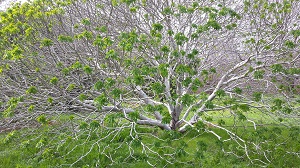 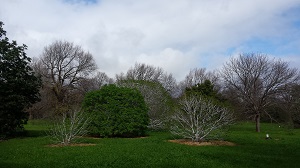 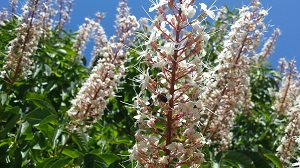 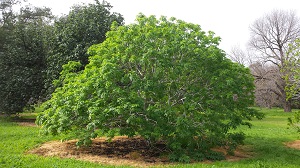 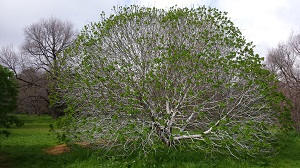 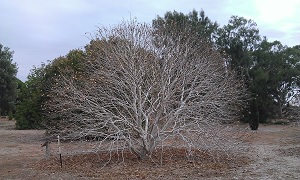 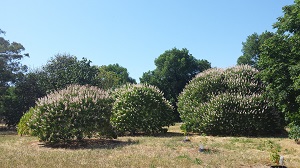 There are six different species of Amercian Buckeyes, also called horse chestnuts.  Five are native to eastern USA and one is native to California.  The Aesulus californica has the strongest fragrance of any of the buckeyes.  The deciduous trees has a 'striking ghost' like appearance after sheading its foliage revealing its smooth silver-grey bark.  The fruit is smooth, pear to fig-shaped leathery capsule with 1-3 large, brown shiny seeds, each with a pale scar (the buck's eye", resembling a buck's eye in colour and shape), The seeds are poisonous but ground squirrels find them palatable.